JBL - The Essence of Being a "Heel" 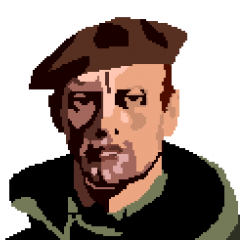